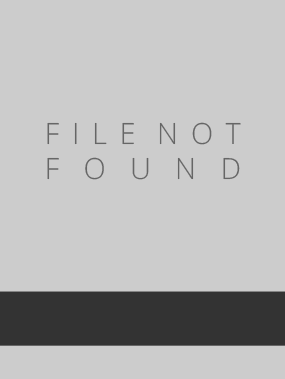 Introducing race and gender into economics